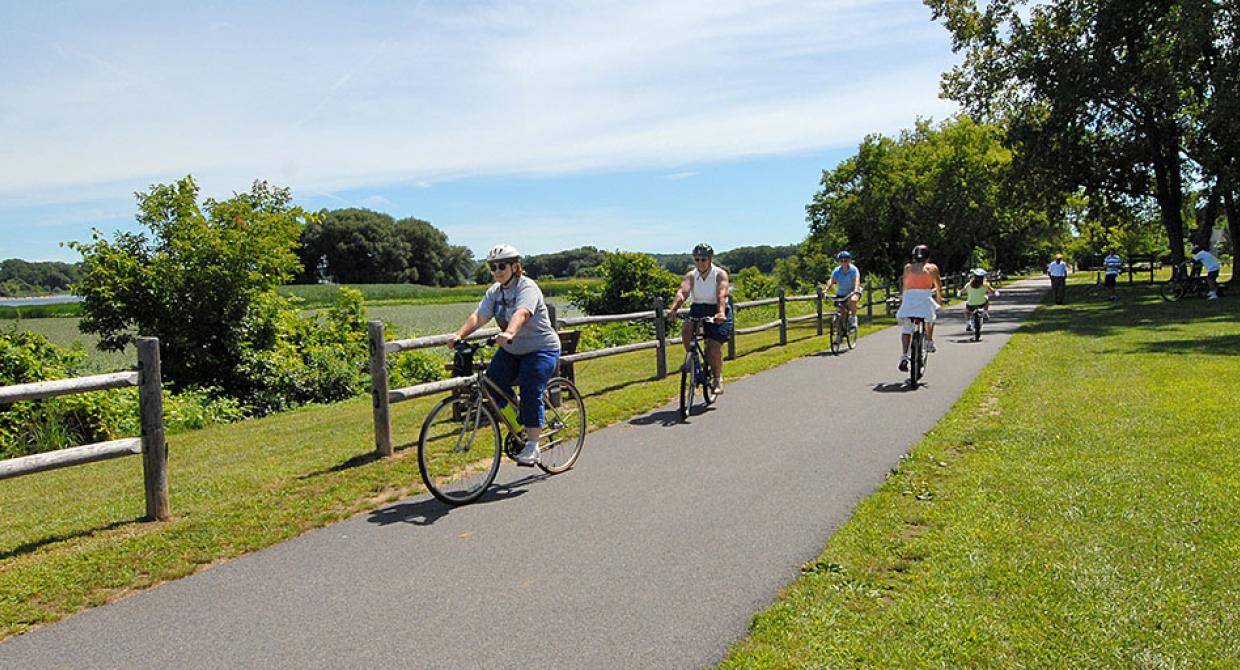 Walk, run, or bike from New York City to Buffalo or Canada on what Governor Cuomo is calling America’s longest multi-use state trail. "There's no trail like it in the nation—750 miles of multi-use trail literally from Manhattan to the Canadian Border, from Buffalo to Albany," Cuomo said. "Not only does it provide an opportunity to experience the natural beauty and history of New York, but it also gives New Yorkers from every corner of the state a safe outlet for recreation as we continue to grapple with the COVID-19 pandemic. As we approach the holiday weekend, there is no better time than now to put on your mask and experience it for yourself."

Learn more about the Empire State Trail by exploring its website and map. 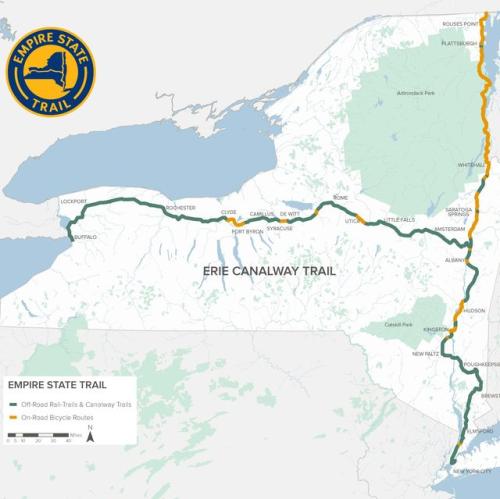 The project started in 2017. It was completed and opened on Dec. 31, 2020. Seventy-five percent of the Empire State Trail is off-road, which is great for bikers, hikers, runners, and even cross-country skiers and snowshoers in the winter months! Thanks to the efforts of state and local partners, 58 projects were completed and more than 180 miles of new off-road trail was built. The project also connected 400 miles of previously existing but disconnected, off-road trails.

Recently completed projects that finalize the trail in the Hudson Valley:

Poughkeepsie to Albany, South to North:

New York State Parks Commissioner Erik Kulleseid said, "The Empire State Trail is a testament to Governor Cuomo's vision to make New York State an unmatched destination for outdoor recreation. Everyone from the most experienced long-distance cyclists to family groups with children will enjoy this pathway. People can take a quick bike ride or walk close to home, or they can plan a multi-day adventure to take them from one end of the state to the other."

Looking for an extra level of exploration?