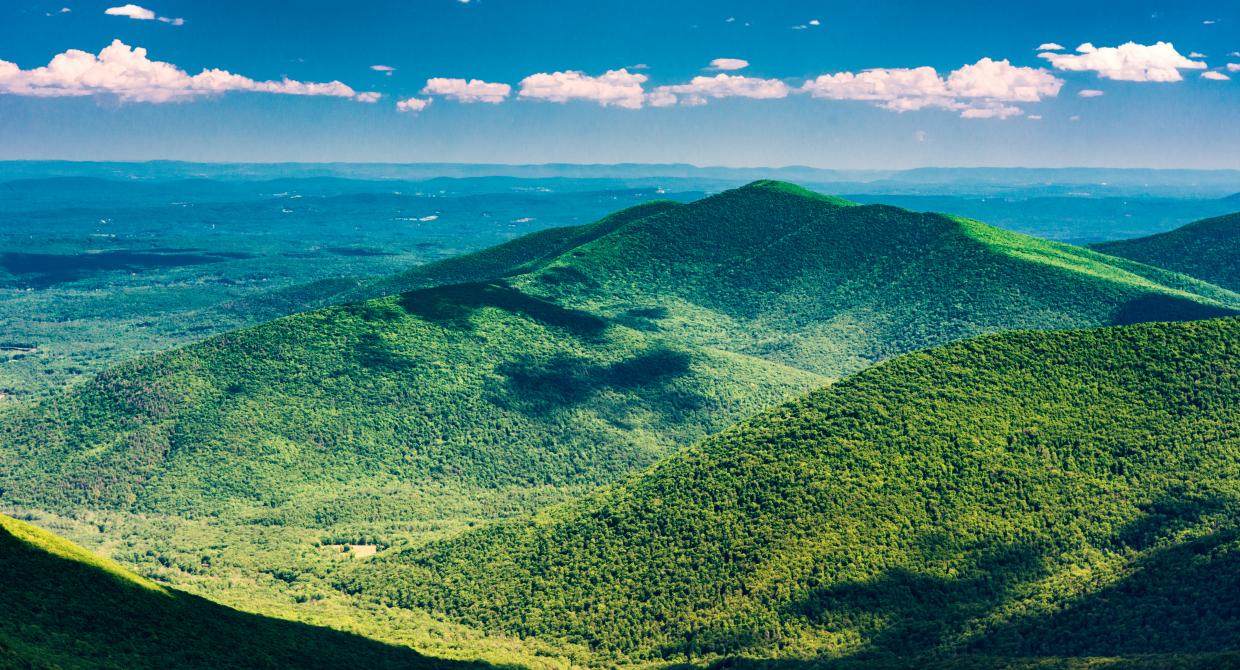 The 2020-21 New York State budget has passed with a strong focus on environmental protection, including $300 million for the EPF and authorization to create the Restore Mother Nature Bond Act.

Governor Andrew Cuomo and the Legislature agreed to a $177 billion budget on Friday, April 3. Cuomo said of the budget, "It would have been very easy to say, 'Oh, this is an extraordinary year; let's just do the bare minimum and go home.' We did the opposite. We said, 'There is a lot of need and there are a lot of issues that need to be addressed, and we stepped up to the plate and we got it done."'

The budget authorizes the creation of the $3 billion Bond Act to fund critical environmental restoration and climate mitigation projects in every corner of the state. This is to ensure New York is able to adapt to the intensifying impacts of climate change and reduce emissions while creating jobs and local economic development. As part of the larger Restore Mother Nature Initiative, the Bond Act will be a key source of funding for projects focused on reducing flood risk, investing in resilient infrastructure, restoring freshwater and tidal wetlands, preserving open space, conserving forest areas, and reducing pollution from agricultural and storm water runoff. It will also fund up to $700 million in projects to fight climate change, including green buildings. It also aims to spend 35 percent of the funds on projects to benefit underserved areas of the state. The Budget Director will assess the state's finances and the economic outlook later this year and make a determination as to whether to move forward with the Bond Act.

Other highlights for the environment include:

Permanently Banning Hydrofracking: The Enacted Budget codifies Governor Cuomo's ban on the Department of Environmental Conservation approving permits that would authorize an applicant to drill, deepen, plug back or convert wells that use high-volume hydraulic fracturing as a means to complete or recomplete a well. In addition, it places a moratorium on future gelled propane hydrofracking applications until the Department can conduct an analysis of the impacts of this completion method. This will protect the health of New Yorkers and ensuring permanently that our environment is not harmed by this practice.

Accelerating Renewable Energy Projects and Driving Economic Growth as Part of Nation-Leading Climate Agenda: The Enacted Budget includes the Accelerated Renewable Energy Growth and Community Benefit Act, which will dramatically speed up the permitting and construction of renewable energy projects, combat climate change and grow the state's green economy. The State will also accelerate renewable transmission delivery. The Act will create a new Office of Renewable Energy Permitting to improve and streamline the process for environmentally responsible and cost-effective siting of large-scale renewable energy projects across New York while delivering significant benefits to local communities. "Build Ready" sites will be pre-approved, permitted and auctioned to developers to prioritize the re-use of abandoned commercial sites, brownfields, landfills, former industrial sites, and otherwise underutilized sites. These actions will accelerate progress towards Governor Cuomo's nation-leading clean energy and climate goals - including the mandate to obtain 70 percent of the state's electricity from renewable sources - as identified under the state's Climate Leadership and Community Protection Act.

Banning the Distribution and Use of Styrofoam: The Enacted Budget prohibits the distribution and use of expanded polystyrene, commonly known as Styrofoam, single-use food containers. It also bans the sale of expanded polystyrene packaging materials known as packing peanuts. This is the strongest statewide ban in the United States and will go into effect by January 1, 2022.

Enacting Comprehensive E-Bike and E-Scooter Legislation: To get more people out of cars, the FY 2021 Enacted Budget includes comprehensive legislation to legalize and expand the e-bike and e-scooter network without compromising on public safety. The Trail Conference will review this legislation and put effort where needed to ensure e-bikes and e-scooters do not negatively impact the trail experience for users and the land.

Vote Yes for Clean Water & Jobs is a diverse campaign working in support of the $3 billion “Restore Mother Nature” Environmental Bond Act on the New York State Ballot in November 2020. A “yes” vote supports the bond measure to issue $3 billion in general obligation bonds for projects related to the environment, natural resources, water infrastructure, and climate change mitigation. The Trail Conference supports the passage of the Environmental Bond Act.